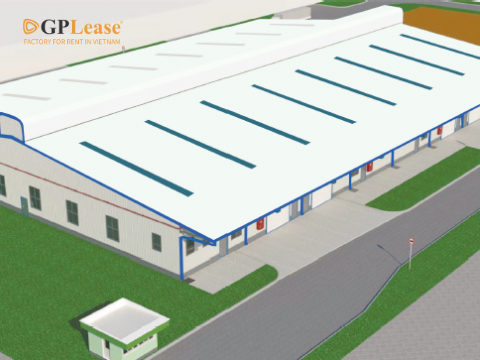 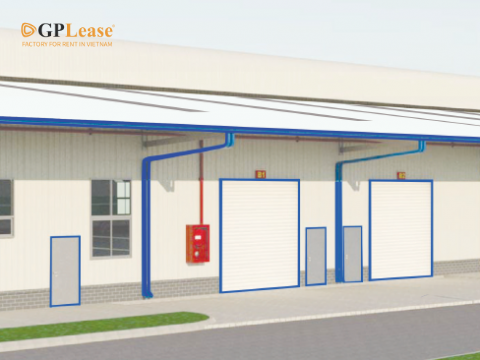 Le Minh Xuan 3 Industrial Park is the youngest industrial park in Binh Chanh, Ho Chi Minh because it was established in 2014. This industrial zone has a total area of ​​311 ha, located in Binh Chanh district, Ho Chi Minh City with a strong manufacturing industries with a high number of skilled workers.

The industrial zone is developed by Sai Gon VRG Investment Joint Stock Company with a high concentration of technology-applied industries, modern machinery, supporting industries, small-to-large-scale enterprises. At the same time, it attracts and creates jobs for a large number of skilled workers.

Therefore, Le Minh Xuan 3 Industrial Park is good industrial zone to set up a factory. In addition, the 80-hectare residential area with the most comprehensive facilities is specially designed to provide the ideal living space for professionals and workers.

Regarding the location of this industrial zone:

Le Minh Xuan 3 Industrial Park is one of the most dynamic multi-industry industrial parks, a bridge between two key economic regions: Ho Chi Minh City – a developed city in finance, science, and personnel training and the Mekong Delta Region, the largest agricultural and fishery production region in Vietnam. This industrial zone is strategically located near Ring Road 3, National Highway 1A and Trung Luong Expressway, thus bringing certain competitive advantages to the transportation of goods at home and abroad. Factory for rent in Binh Chanh district

In addition, Le Minh Xuan 3 Industrial Park has a ready-built factory for rent with diverse area and competitive rental price. Recently built-in factory with modern design expects many small and medium-sized enterprises for investment in manufacturing or warehousing.

In 1997, Vinh Loc Industrial Zone was established under Decision No. 81/TTg of the Prime Minister with a planning area of ​​207 ha. Located in the Southwest Key Economic Quadrangle of Ho Chi Minh City with the following advantages:

As one of the concentrated industrial zones of the City, established under Decision No. 630/TTg dated 08/08/1997 of the Prime Minister. Operating from 1997 until now, Le Minh Xuan Industrial Park has received about 166 domestic and foreign investors, of which there are about 27% foreign owned enterprises, 03 joint venture enterprises.

The project area is about 100 hectares, the main activities of Le Minh Xuan Industrial Park include including leasing land to build factories, leasing or selling factories

In terms of location, Le Minh Xuan Industrial Park is:

– Located to the West of Ho Chi Minh City

– About 8km from the concentrated residential area,

– About 6km from National Highway 1A,

From Provincial Road No.10 to the Industrial Park boundary is a 1.7 km long road with a width of 20m. The Industrial Park Planning has been approved by the People’s Committee of Ho Chi Minh City under Decision No.4918 /QD-UBND dated October 31, 2007 with the following land structure: