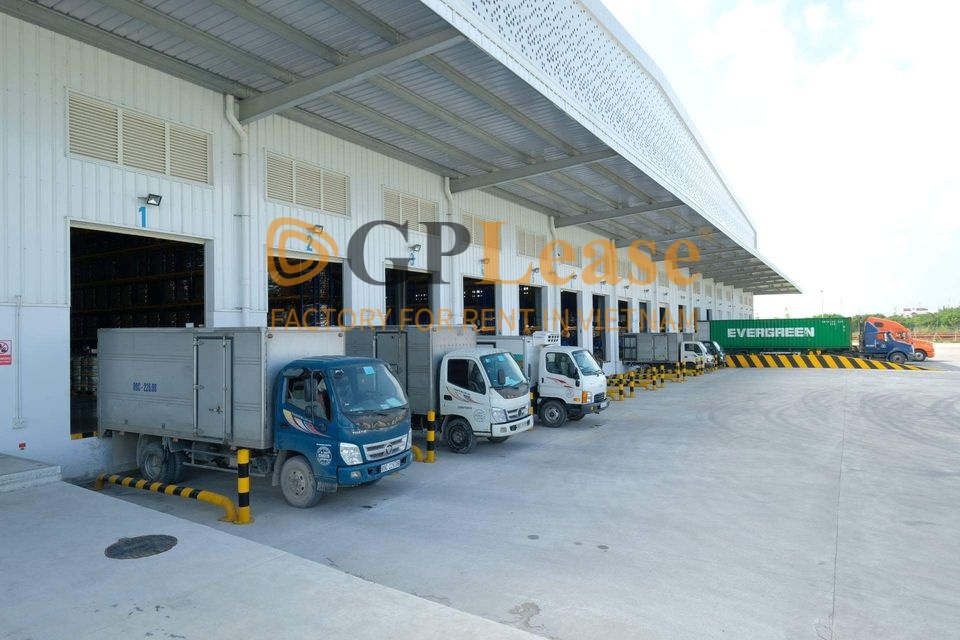 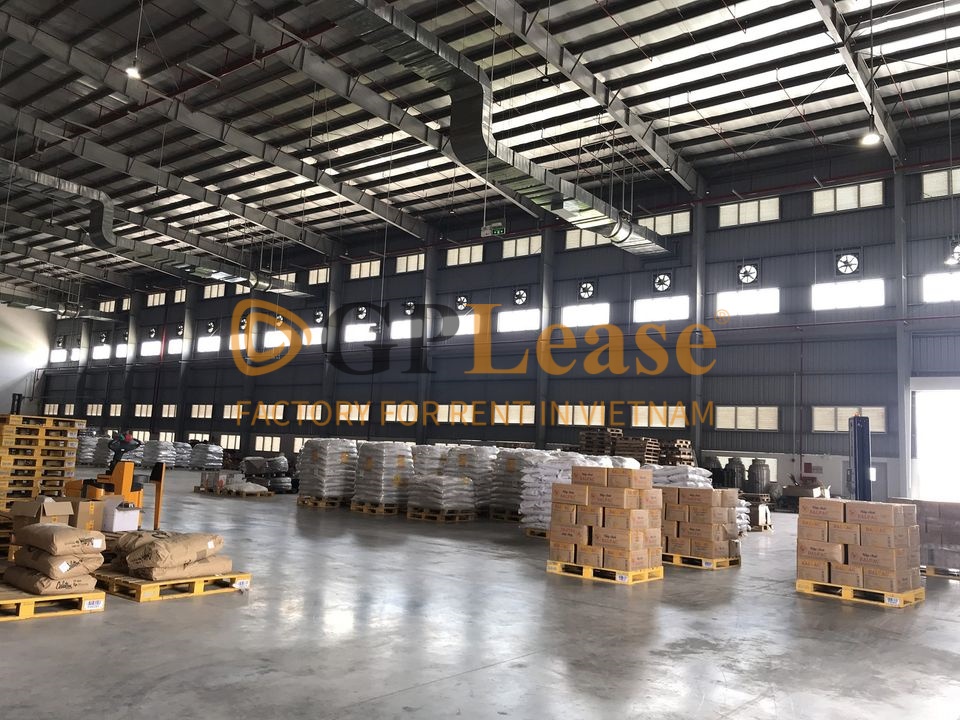 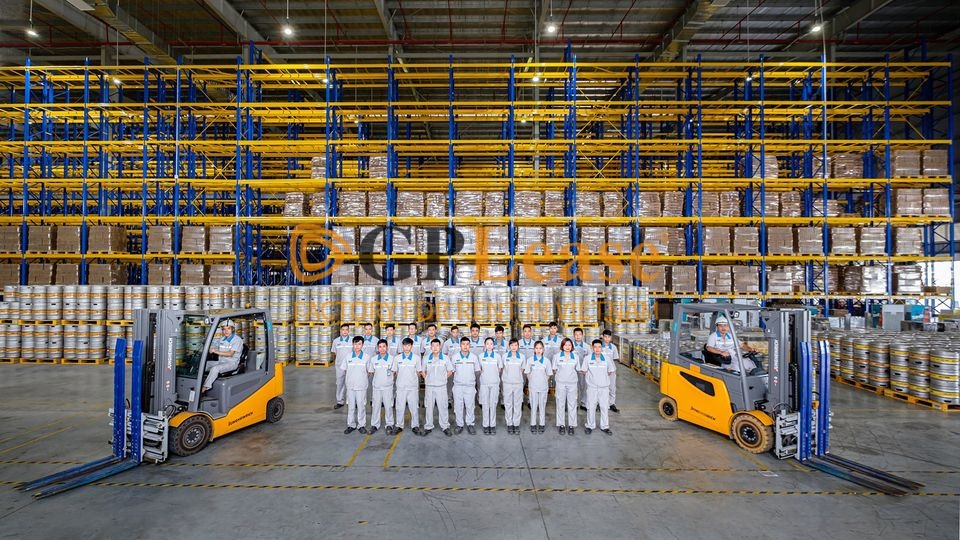 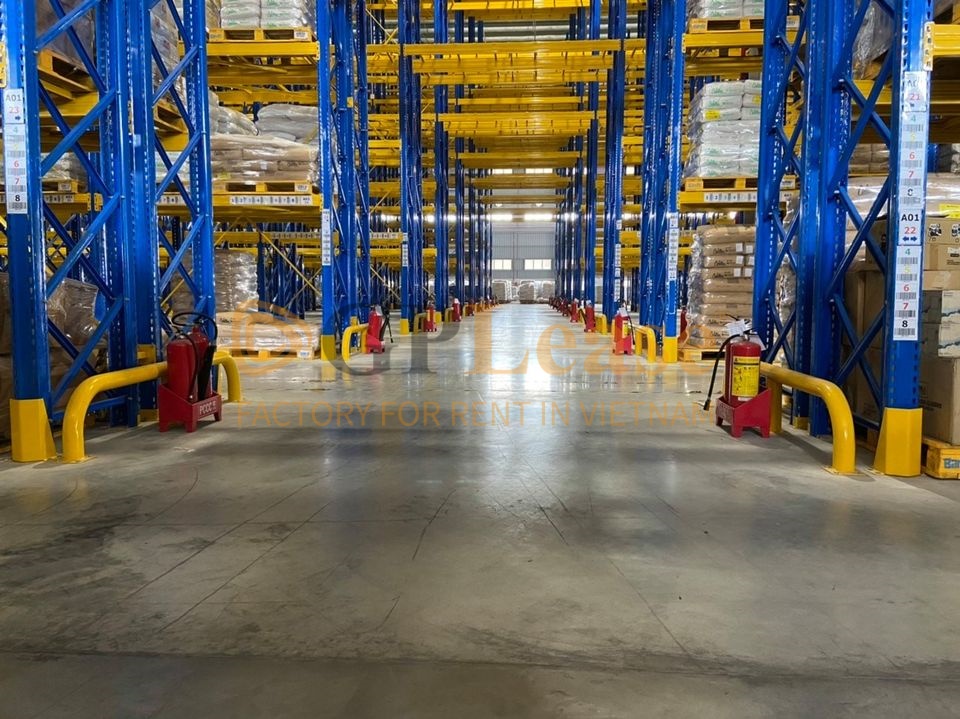 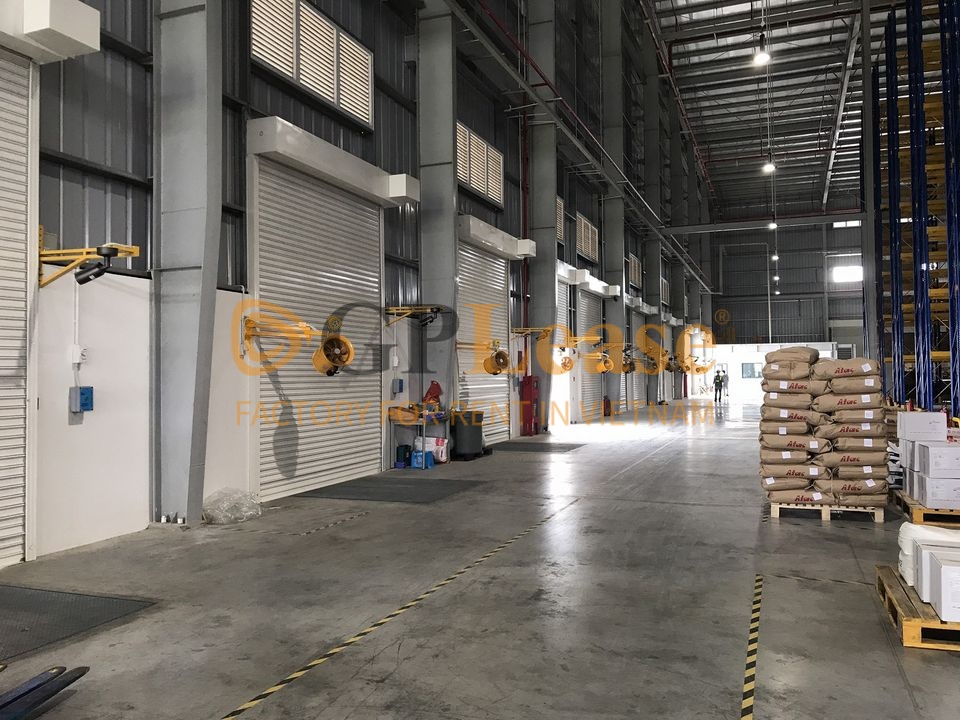 Hung Yen Industrial Park has been effectively exploiting the favorable conditions of the locality, while ensuring the land use planning and industrial development needs of the province. This has turned Hung Yen into a modern, fast and sustainable industrial province. Warehouse for rent in Hung Yen

Hung Yen has long been famous as a key economic region of the North, possessing a favorable geographical position. Taking advantage of this factor, in recent years, the province has focused on investing in developing more technical infrastructure, attracting many large corporations from domestic to international to invest in regional projects. industrial, urban, etc.

This has helped Hung Yen make a spectacular breakthrough in industry, rising to become one of the leading industrial provinces of Vietnam.