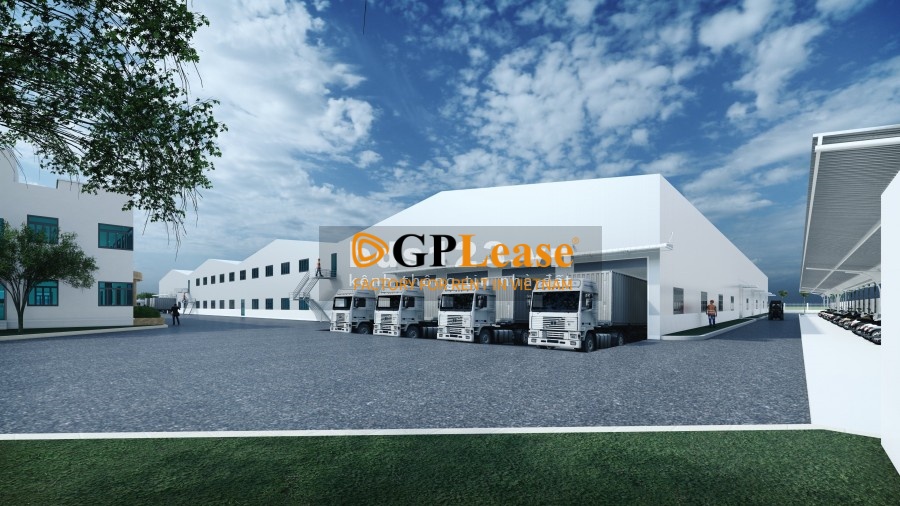 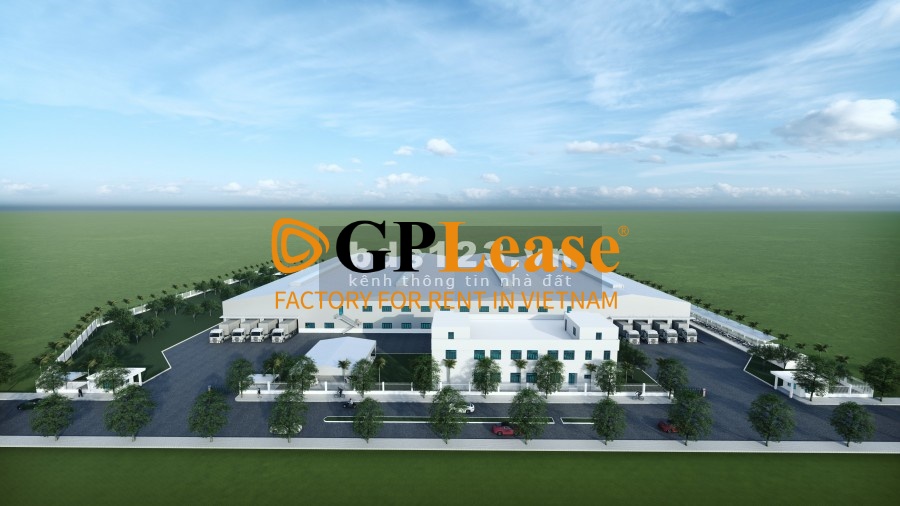 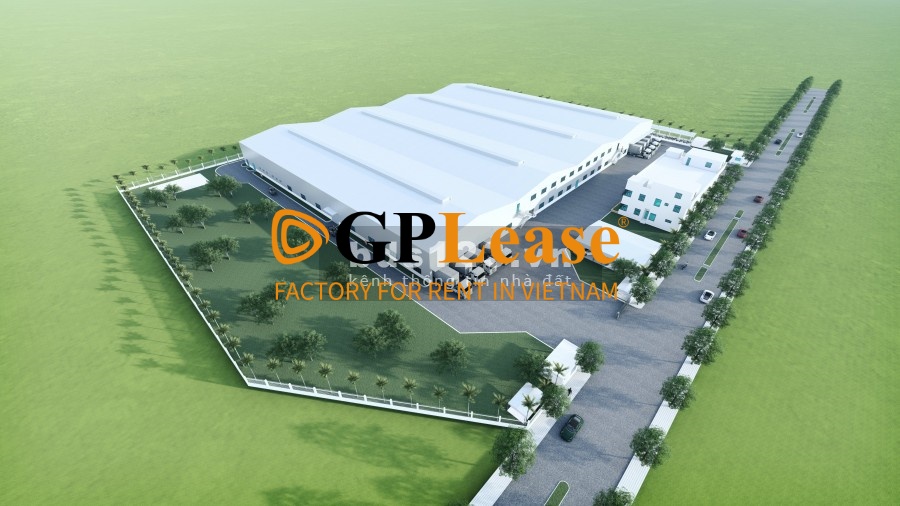 Do Son Industrial Zone is located in the Southeast of Hai Phong, which is the largest seaport city in Vietnam’s Northern Region, an important transportation hub of Northern major economic area, one of five cities directly under the central government and a national first grade city center, the third largest city in Vietnam, which holds an important social, economic, security as well as national defense position in the Northern region and the whole country. Do Son Industrial Zone, with a total land area of 150 hectares, officially started building infrastructure on 13 May, 2004. Up to now it has attracted 50 different investors from countries and territories such as the US, Japan, South Korea, China, Taiwan, Hong Kong as well as Vietnam to invest in building factories, attracting thousands of employees from local areas and neighboring provinces. At present, the occupancy rate of Doson Industrial Zone is over 90%.

It has an advanced and modern infrastructure, opportunely supplying businesses in the zone with technical infrastructure utilities.
The system of internal roads in zone are paved concrete according to the Vietnam roads H30 standard . The main road is 34m wide and the sub road is 21.5m wide.
Roadside tree system makes sure that the industrial zone is green and clean.
Banking transaction offices along with their banking and credit services as well as ATM systems in industrial zone provide quick and convenient payment for both enterprises and employees. 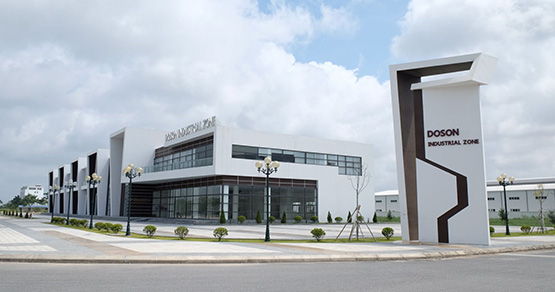 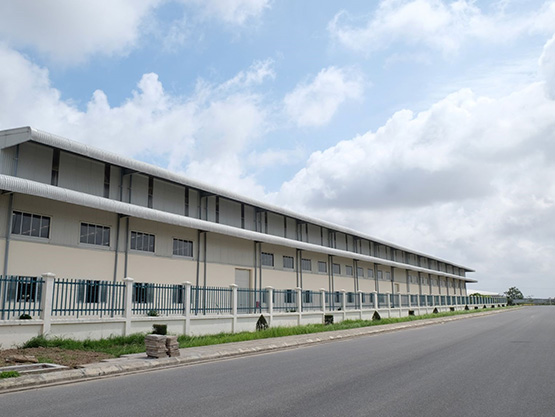 The source of nature water is supplied by Do Son Water Plant, its quality is compatible with the Health Department’s TC505/BYT standard.
Delivery rate per day is 10,000m3.
Water charges according to the government regulations is 18,000 VND. Construction Company in Hai Phong 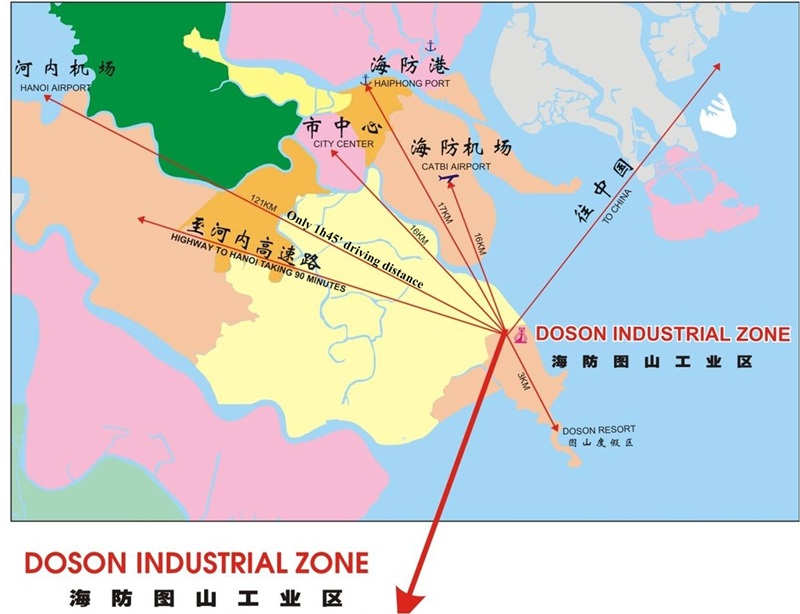 Rain-water and sewage treatment systems were designed separately from each other.
The sewage treatment plant always operates 24/24h. Wastewater discharged from the factories into the industrial park’s sewage pipe systems then will be treated by this plant. Adopting a combination of innovative biological and chemical treatment process with highest degree of automation. The delivery rate is 1200m3 per day.

The first stage of Do son Industrial Zone exhibition area has completed, it will provide exhibition venues as well as living facilities to companies located here. We welcome you to come and visit, and further discuss your investment plan in Doson with us.