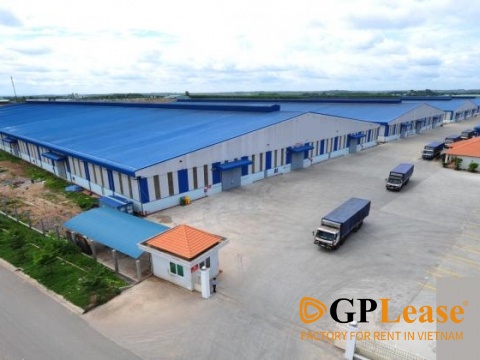 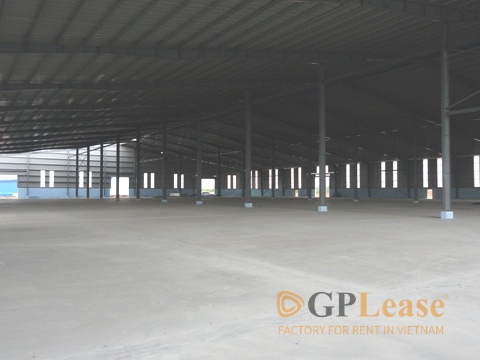 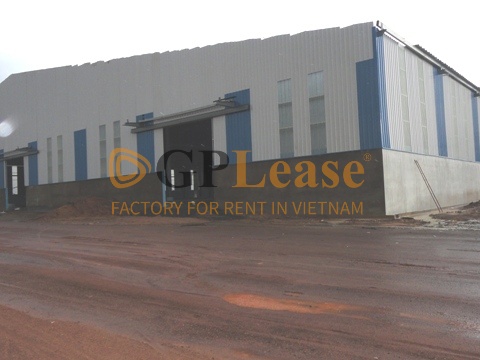 Currently, Bien Hoa – Dong Nai is one of the key economic development areas of the South. This is where many of the largest enterprises and factories in the country are located today. And in the near future, Dong Nai will plan 8 more large industrial zones in the province. Promises to attract a lot of workers from the provinces.

This makes job opportunities in Dong Nai in general and Bien Hoa in particular at this time extremely large. Everyone will find the job they like, suitable for them here in the simplest and easiest way.

Below, let’s learn about 5 of the most prominent industrial parks in Bien Hoa. This will be useful to you.

This is one of the earliest industrial zones formed in 1995 and has a great influence on the economy and attractiveness of Dong Nai province. Keeping a strategic geographical position, it gives businesses advantages in trading and buying and selling.

Bien Hoa 2 Industrial Park  has been invested in infrastructure in a very complete way. Prominent is the wastewater treatment system with a capacity of up to 8,000m3/day. With advanced European technology, it will make an important contribution to keeping the environment safe.

Loteco was born in the early days of 1996. It is an industrial park with an area of ​​up to 100 hectares with an investment of 41 million USD. It is considered the top destination for foreign investors when coming to Vietnam.

All are rented, built according to the customer’s opinion. From there, creating necessary advantages for production, business, import and export activities.

Possessing a great location, Tam Phuoc Industrial Park offers a favorable environment for development and production. Currently, it is one of the best industrial parks in Bien Hoa city.

Amata was built and put into use in 1994. This is a joint-venture industrial park project by Vietnam and Thailand.

Amata Industrial Park is distinguished by its beautiful location as well as extremely modern infrastructure. Here, the management board also has a free and extremely professional service staff system. From there, take care of businesses and companies located here in the best way.

This is also one of the prominent industrial park projects in Bien Hoa city. It has contributed a lot in attracting human resources and investment in Dong Nai province.

Agtex Long Binh is invested in extremely modern infrastructure. Along with that is a large area and a team of human resources to take care of businesses in the most professional way. Since then, creating good conditions for development in production, trade and sale.

What Benefits Do These Industrial Parks Bring To The People Living Around?

The development of industrial zones brings many benefits to residents. Among them, let’s take a look at the most important and outstanding ones.