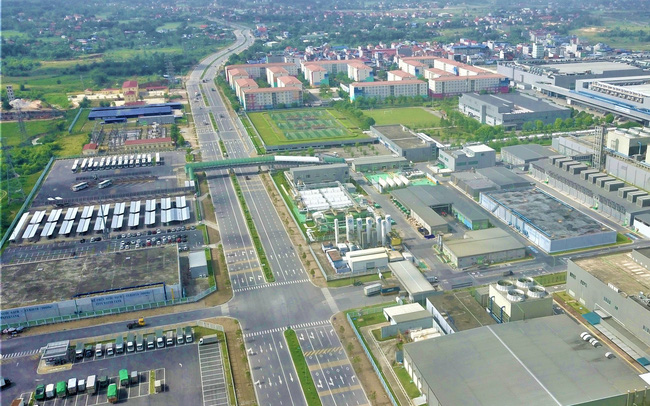 Contrary to concerns about the scenario that may go wrong when some industrial zones in Bac Giang and Bac Ninh become complicated outbreaks, reports from the industrial real estate segment research organization are consistent. record a positive indicator of performance.

According to a recent report of the Ministry of Construction, the average occupancy rate in industrial parks in the five main industrial provinces in the North and South is stable at about 85-90%.

Industrial land rental rates are assessed to be increasing steadily, in line with the improved warehouse quality and the recent increase in demand for factories.

A warehouse is in the process of being built and completed, preparing to receive the demand for warehouse rental from manufacturing enterprises.

Savills’ latest industrial real estate market report also recorded an increase in occupancy rate in the Northern key economic area over the same period, specific occupancy rates: in Hanoi up to 90%, Bac Ninh is up to 95%, Hung Yen is 89% and Hai Phong is 73%. Meanwhile, the southern area recorded the occupancy rate in Ho Chi Minh City is 88%, Binh Duong is 99%, Dong Nai is 94%, Long An is 84%, Ba Ria – Vung Tau is 79%.

Ms. Trang Bui, Senior Director of Vietnam Market, JLL said, choosing Vietnam as a destination for foreign businesses will not change because the decision to relocate the factory, the supply chain is calculated. elaborate. The JLL leader pointed out that investors must survey many industrial parks, in different locations as well as evaluate logistics services in provinces and cities, and the associated supply chain. On the other hand, the epidemic affects not only one region but also the whole country. Meanwhile, Vietnam is still considered as one of the countries with good epidemic control.

Forecasting the scenario of the industrial real estate segment in the last months of 2021, many experts believe that this will still be a segment with good resistance to the epidemic.

According to the report of Savills Vietnam, citing the assessment from Focus Economics publication, industrial real estate is benefiting from the general economic picture such as the average growth of the good economy, stable political environment, costs. low labor force, relatively skilled labor force. In particular, Vietnam has been very successful in attracting FDI. Besides, Vietnam is an attractive point where companies want to move out of China due to the US-China trade war.

Meanwhile, Ms. Trang Bui also pointed out the factors that make Vietnam’s industrial real estate continue to grow well. The first is that Vietnam’s geographical position is right next to China. Foreign corporations can move factories and supply chains to Vietnam thanks to a reasonable distance.

On the other hand, although China is the world’s production cradle, according to Ms. Trang Bui, foreign corporations want to distribute risks by having production headquarters in many countries, reducing the risk of supply chain disruption. For example, the headquarters in China may be frozen due to Covid-19, businesses still have production plants in Vietnam to continue operating.

The expert coming to JLL said that foreign corporations all have the need to expand their production scale, while the cost of warehouse rental and labor costs in China is high, reducing competitiveness. goods. In contrast, Vi 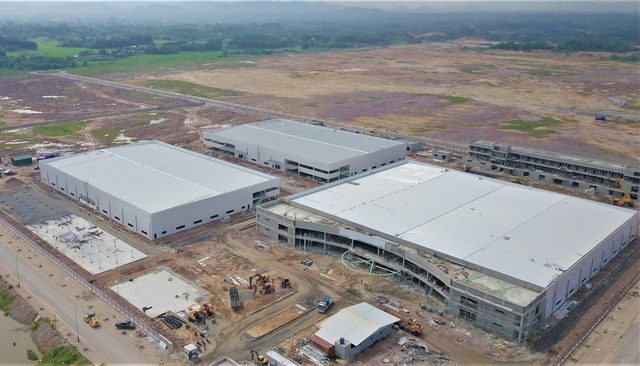 etnam is having reasonable warehouse rental costs, cheap labor costs, especially, the tax rate on goods from Vietnam to the US is lower than from China to the US.

In response to the question that raises concerns that the wave of factory relocation from China to Vietnam is actually not as massive as many experts predict, Ms. Trang Bui emphasized, China is the cradle of large industrial production. best of the world. Therefore, just 5% of factories, the supply chain from China to move to Vietnam is enough to fill the warehouse.

Thanks to the golden advantages, most experts confirm that the scenario of the industrial real estate market will not be affected by the re-emergence of the Covid-19 wave. In the coming time, when Vietnam promotes the community vaccination program, herd immunity is established, industrial real estate will rise like a spring, continuing to become an investment channel leading the market. 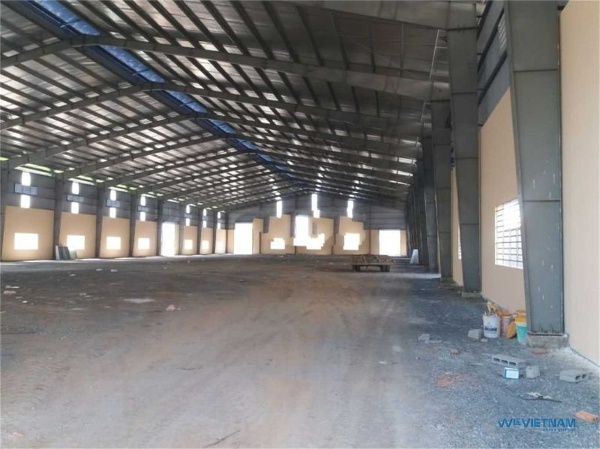 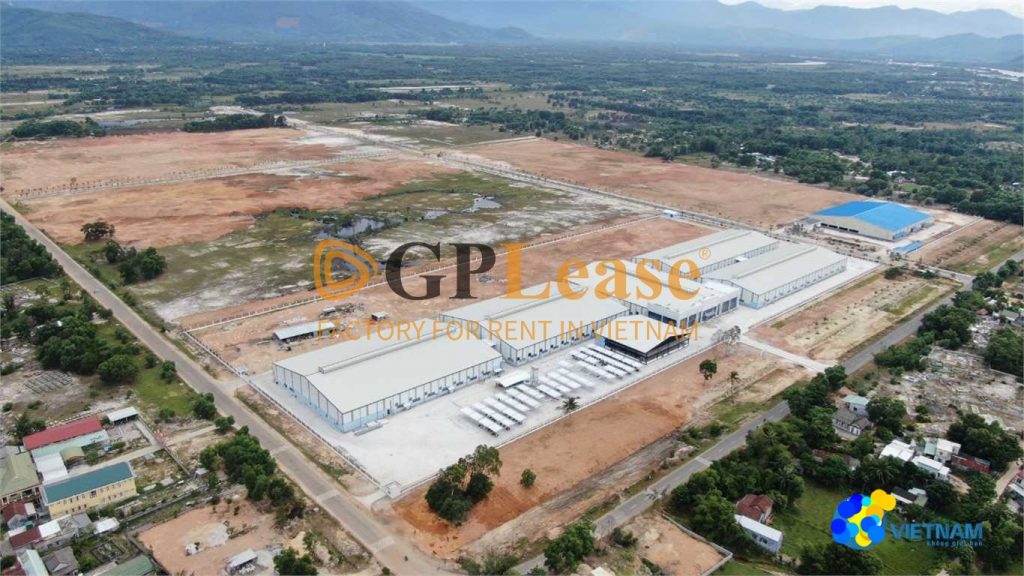 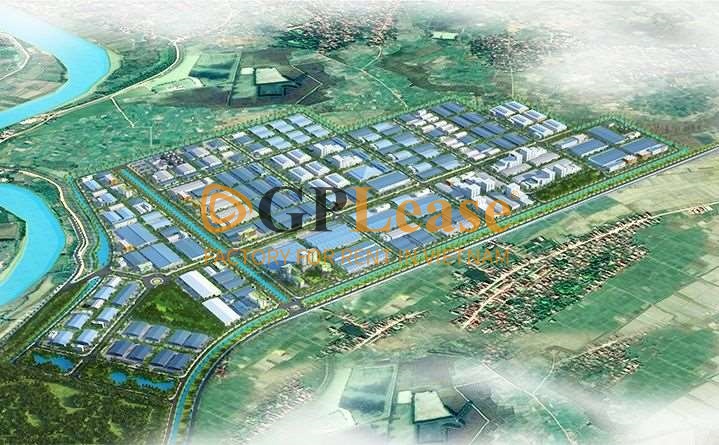 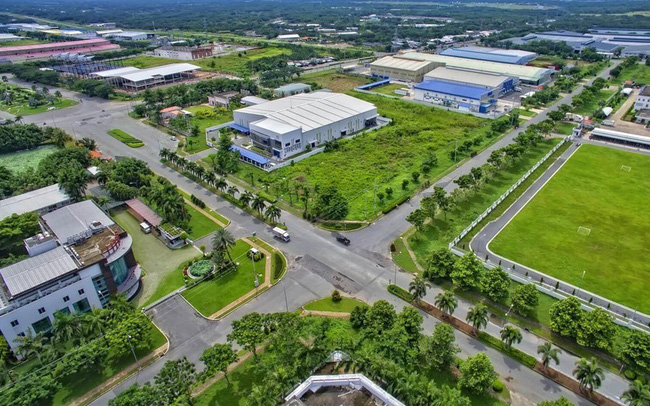 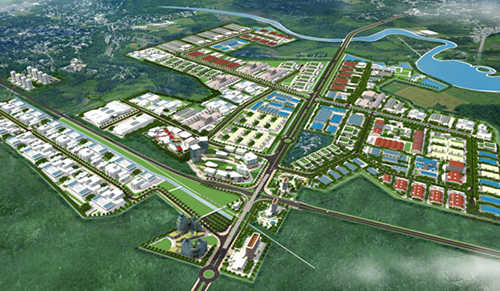 In addition to welcoming the wave of investment transformation, the new business segment is also a step to create momentum for VinFast, with the expectation of developing an supporting... 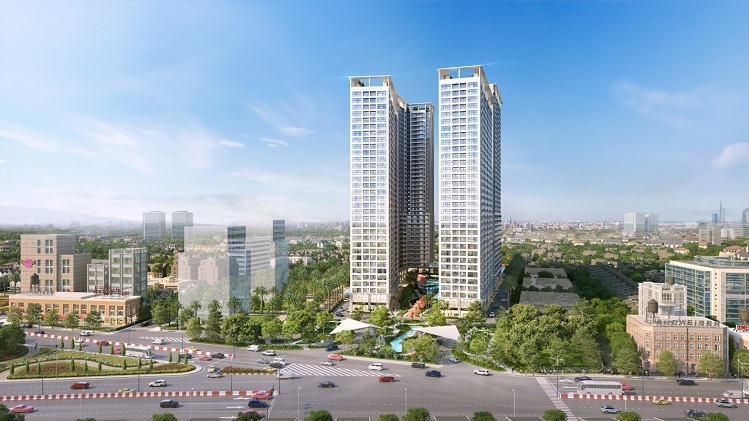 The advantage of “industrial capital” turns Binh Duong into a destination for largescale apartment projects with many utilities to meet the needs of professionals. According to a report by... 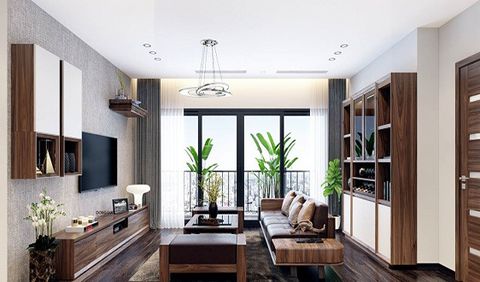 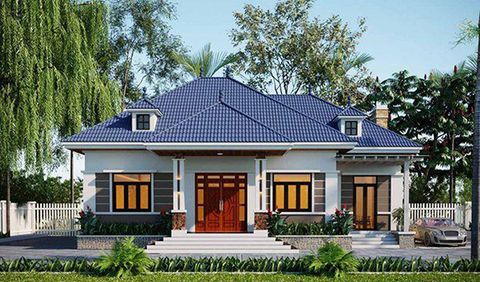 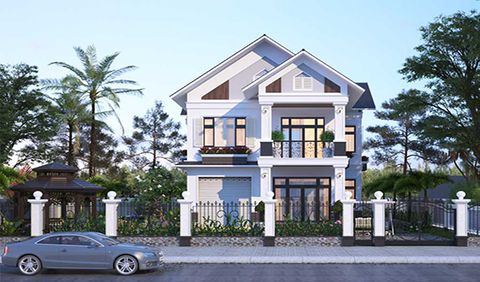 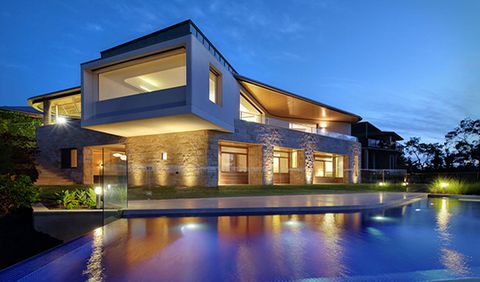 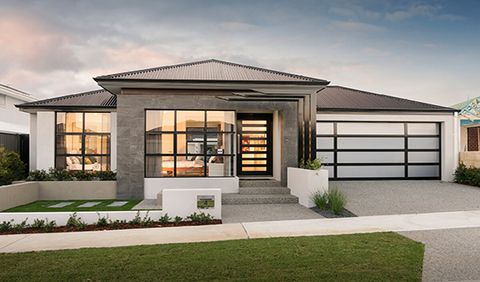 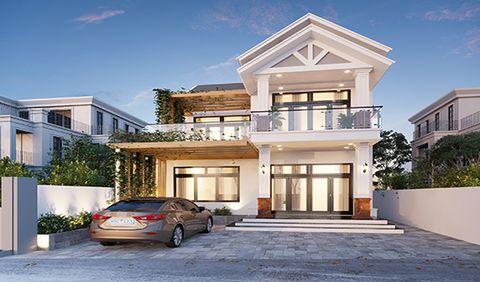